Packers hosted a Packers Everywhere Pep Rally on Saturday, Jan. 14 in Dallas the day before the Packers-Cowboys Divisional Round playoff.

Packers President/CEO Mark Murphy will took part in the pre-gameday pep rally activities by greeting fans and participating in a Q-and-A session with emcee Wayne Larrivee, radio voice of the Green Bay Packers.

Packers alumni Donny Anderson, Earl Dotson and Marco Rivera also attended the rally to take photos with fans and discuss their thoughts on the matchup between the Packers and the Cowboys. To conclude the event, Packers.com’s Mike Spofford and Wes Hodkiewicz took the stage to preview the next day’s game. 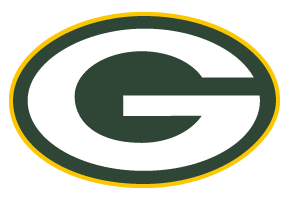