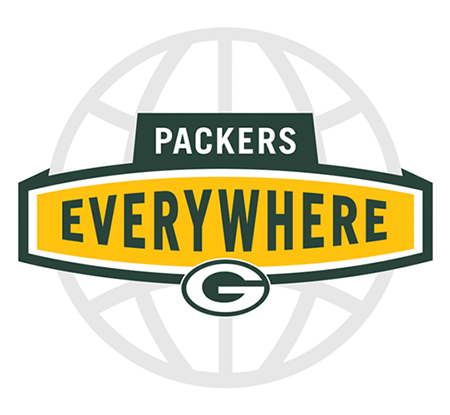 Chevrolet Fan of the Week
Gallery
sponsored by

Official Vehicle of the Packers

Chevrolet Fan of the Week

Do you wear your Green and Gold to work, school or around town to show your dedication to the Packers? We honor the loyal fans that aren’t shy about showing their colors, so submit your photos of you and your friends giving your support. We’ll post some of our favorites on the Packers Facebook page as the Chevrolet Packers Fan of the Week, and also feature them here in a gallery. Include your information so we know where you are. Thanks for showing your #PackersPride!